European settlement in the Blackbutt area began in 1842, when the Scott family established Taromeo station. In 1887, the Scott family ceded land to found both Blackbutt and its neighbouring town of Benarkin. In the late 19th century, farms began to establish and not long after, gold was discovered. This led to the growth of the population.

Timber harvesting was Blackbutts main early industry which is why Blackbutt is otherwise known as the “Timber Towners”. Hoop and Bunya pine sawmilling developed in the area because of the timber boom in the years 1900-1902. Bullock wagons were used to transport the hardwood timber.

Today Blackbutt is otherwise known as “the gate way to the South Burnett” situated on the east west side of the Burnett region. Boasting with history, the town’s Nukku Nook heritage museum displays a variety of information about the town. Benarkin happens to be one of the towns adjacent to the Brisbane Valley Rail Trail. This trail features Taromeo station which also boasts an amazing amount of old buildings, equipment and artefacts from the early settlers “Scott” family in 1842.

Blackbutt has a variety of stores and accommodation including Nukku Nook Roy Emerson Museum, Blackbutt Bakery, and Bunya Nut Café, offering the best burgers in the South Burnett and much more. Boasting a vibrant cultural and social lifestyle, Blackbutt welcomes spring in style each year with the Bloomin Beautiful Blackbutt Festival held in the second weekend in September. 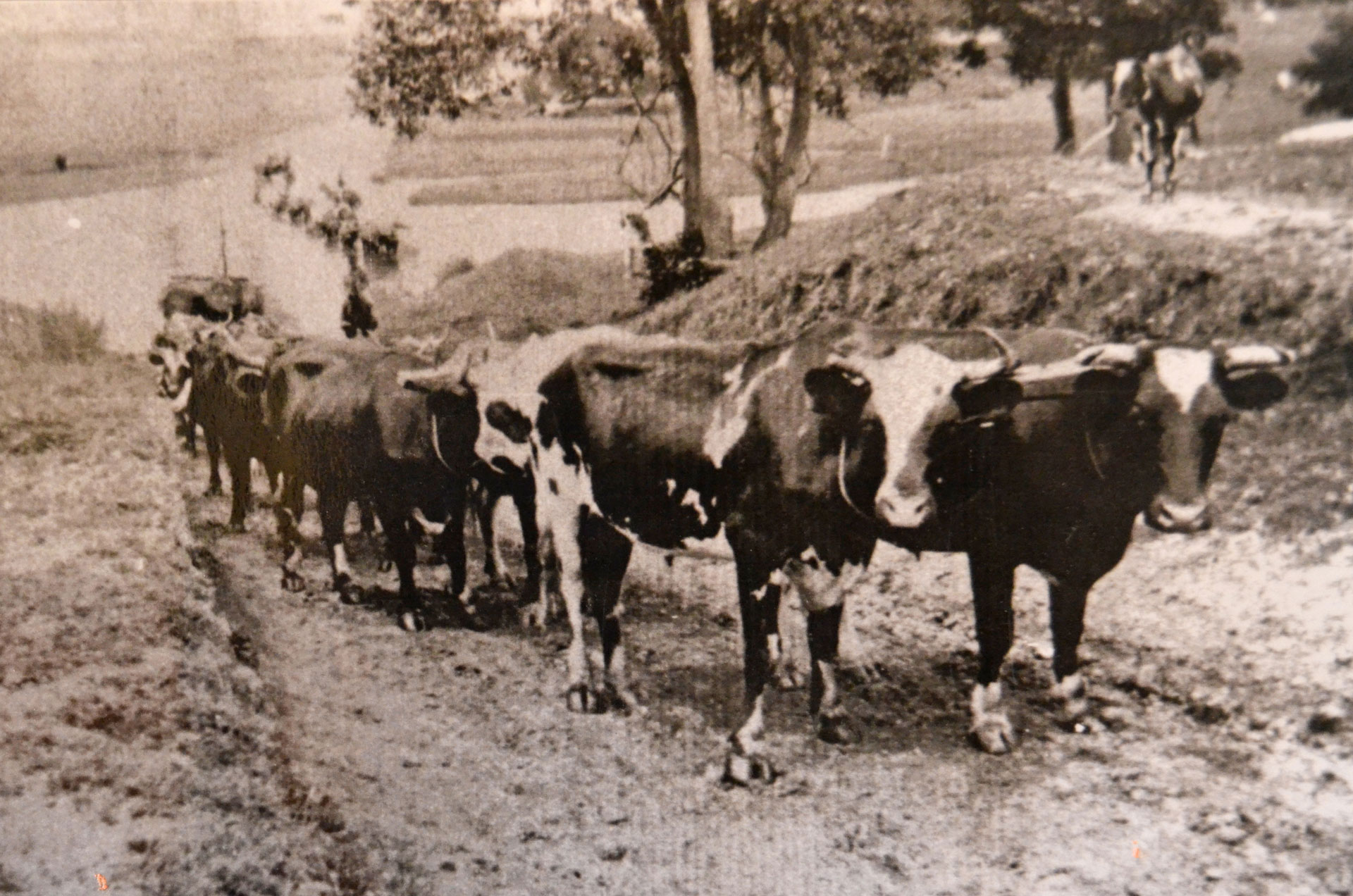 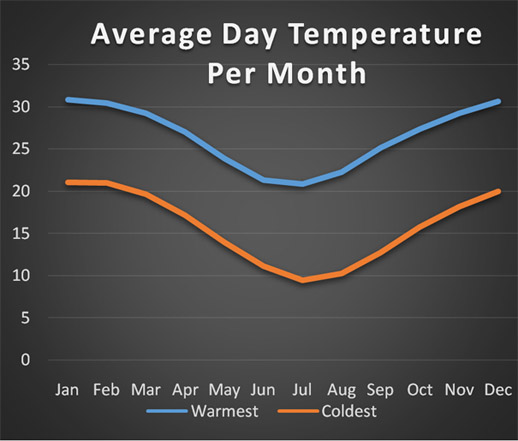 Blackbutt has a humid mediterranean climate with warm to hot summers & cooler winters.

No matter what season you choose to visit the region, there is a perfect getaway waiting for